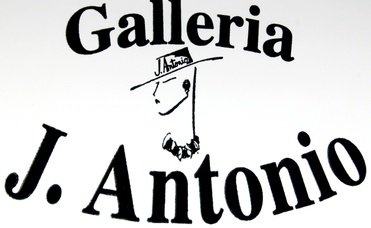 Established 1975 We Repair watches and jewelry.

Galleria J Antonio was established after his death in 1989.

Our first location was:

After Jose Antonio died ,I moved to Seattle  Washington to open :

as a watchmaker / Horologist\

hired by Mr Hyack forthe first retail headquarters in the world for SWATCH.

That's 45 years of repair, redesigning jewelry , selling and making accessories and saying "Hello what can I help you with today ???"